When I lived in other places, e.g., in Edinburgh, I used to go to the cinema regularly, actually mostly to the legendary Filmhouse and to the Cameo. Unfortunately, around here (Uppsala, Sweden) most cinemas, besides being very expensive, just show very low quality films. This restriction forced me to seek alternative venues. And so I discovered Japanese cinema. For long time now, I've been watching free Japanese films of bygone times, those films that are, of course, available for free on the Internet. And so I compiled a list which I would like to share:

In it, one can find films by Kenji Mizoguchi (such as Ugetsu Monogatari, Sansho the Bailiff and the Crucified Lovers, all highly recommended), by Hiroshi Simizu (such as Mr Thank You, a real must) and by Yasujiro Ozu (such as Late Spring, Ohayo [Good Morning], which one should watch at least twice). Unfortunately, Tokyo Story, one of the greatest films ever made, is not available with English subtitles.

Japan has a long history in film, starting from 1897. Most people know Akira Kurosawa and, more recently, Takeshi Kitano, but the films in my list go back to the roots of the Japanese cinema. Perhaps the reason that Japan has had such a stunning cinematic production can be traced to its long tradition in theatre that produced the genres of Gagaku, Noh, Bunraku and Kabuki. But I can't say for sure because I'm neither an expert nor I have much knowledge about the these genres other than a cursory one. Nevertheless, last year, I did manage to visit the great exhibition of 19th-century Japanese Kabuki theatre woodblock prints at the Museum of Scotland in Edinburgh.

Posted by Takis Konstantopoulos at 10.5.15 No comments:

John Lennox strikes again! This time at the University of Waterloo. I'm reblogging comments of Jeff Shallit who, having had the patience to attend his lectures, only found out that they are void of content. And I found out that Lennox keeps saying the same thing, month after month, year after year, supporting irrational beliefs and preaching to those who are impressed by the fact that he has a PhD and that he is a mathematician. (Wow!)

John Lennox Hoist by His Own Petard

Posted by Takis Konstantopoulos at 7.5.15 No comments:

A Japanese zoo has apologised after naming a baby monkey Charlotte in honour of the newborn British princess, it's reported.
The Takasakiyama Zoo, in southern Japan, was inundated with complaints after announcing the female macaque monkey's name on Wednesday, the Kyodo news agency reports. The zoo says the name was chosen after a public vote, a tradition for their first newborn macaque
monkey each year. Charlotte received the most votes, although it wasn't exactly a runaway winner, with 59 out of 853 people choosing it.
But other members of the public felt that it was disrespectful to the British royal family to name a monkey after a princess. The zoo faced a "barrage" of complaints from people wanting them to re-name the macaque, with some noting that the Japanese people might not be best pleased if a British monkey were named after one of their own royal family, Kyodo reports. The zoo has apologised in a statement on its website. It says it takes people's concerns seriously and is discussing a potential name change for the newborn animal.

Well, I just came back from Japan,  and did have encounters with some Japanese monkeys out in the wild, in Kamikochi. I didn't know that one of their relatives would be named in honour of a British princess and neither that this would be considered scandalous. The question is why? Why should a princess' name not be useable by a monkey? Is a princess better than a monkey? On what grounds? Just because she happened to be born in a so-to-speak royal family? This is one of the irrationalities/absurdities of humans, a mere remnant of eras when people thought of royals as representatives of their gods. In any case, I find the monkeys more attractive than the princess. To wit, take a look: 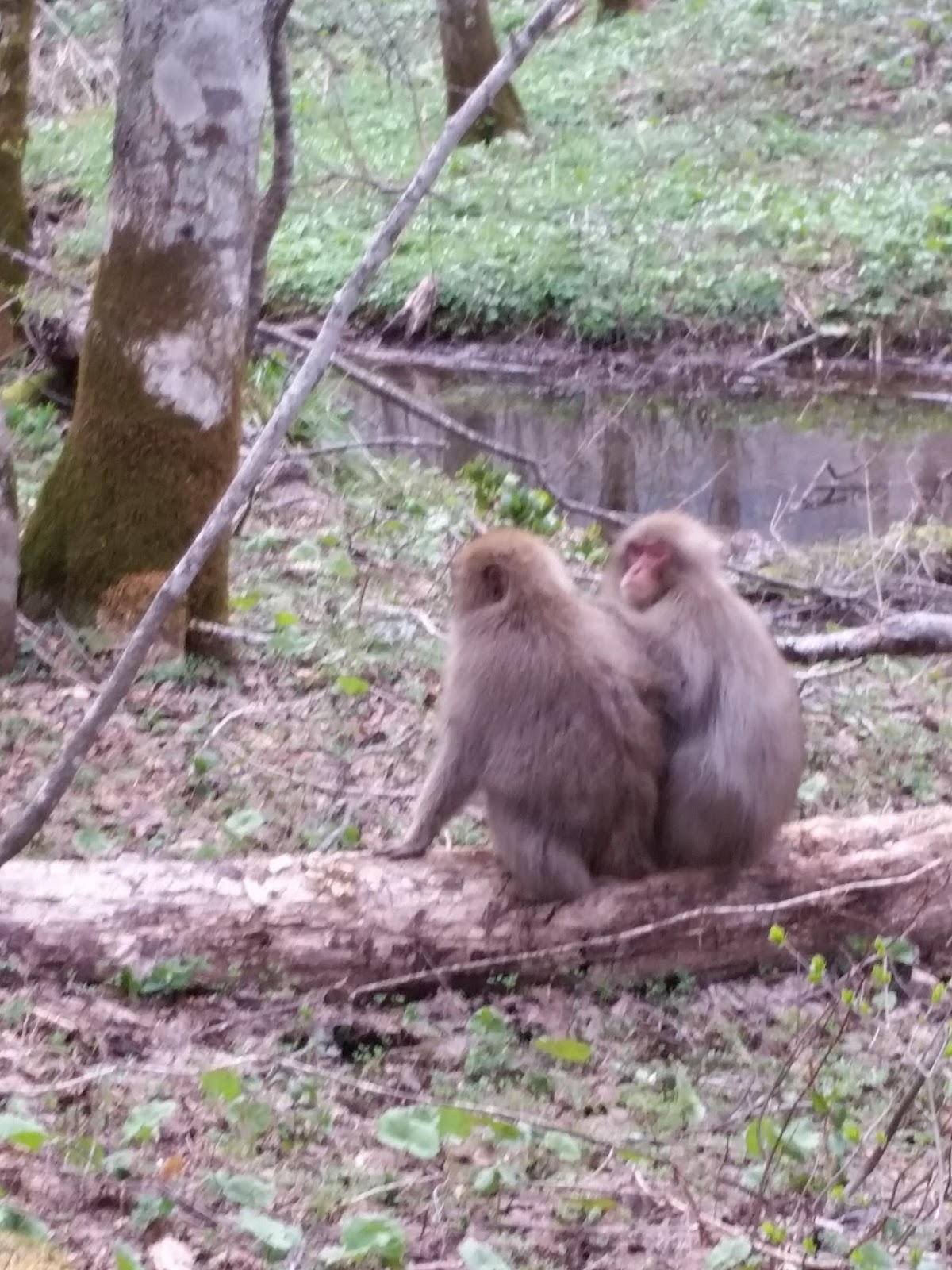 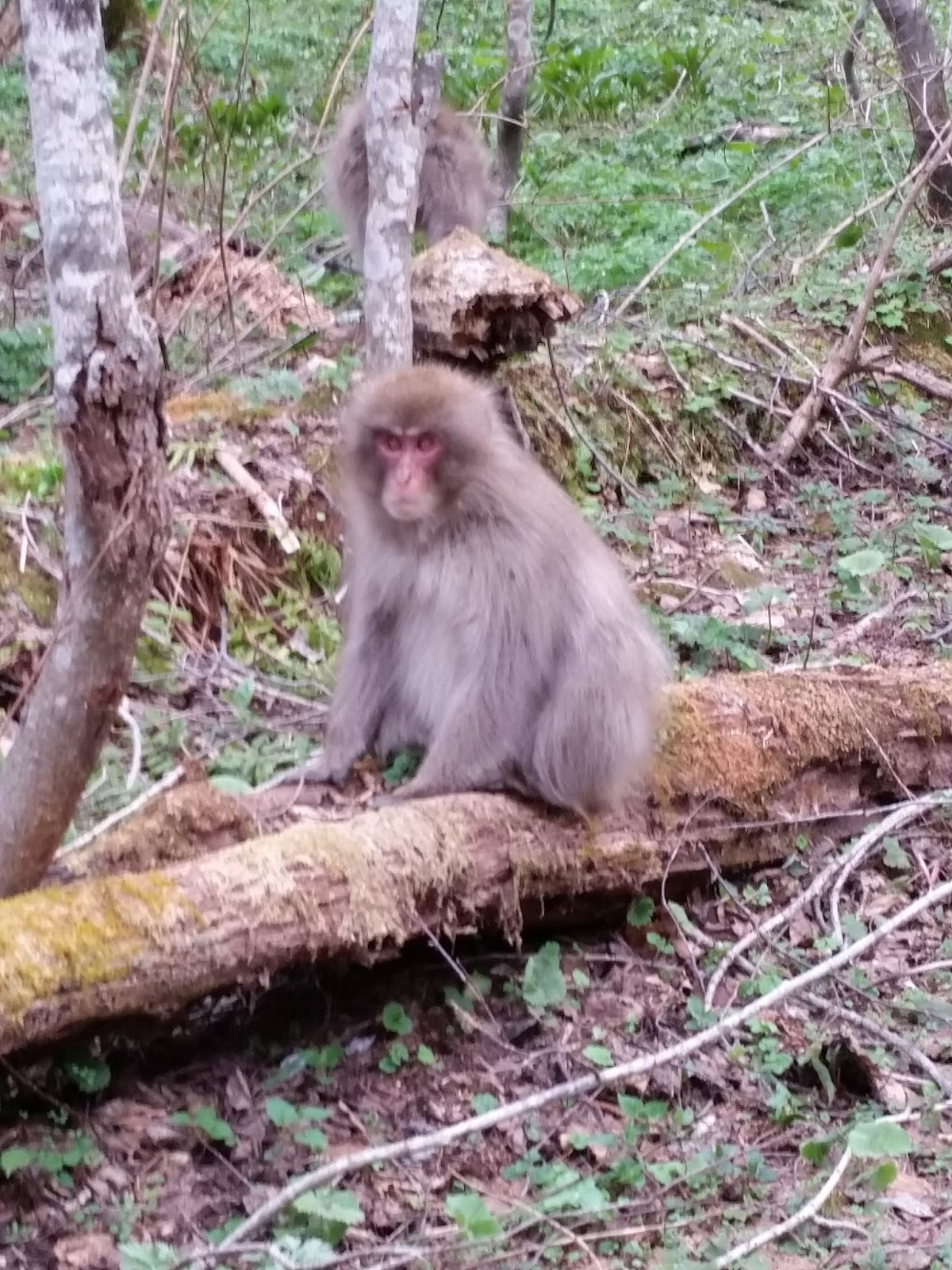 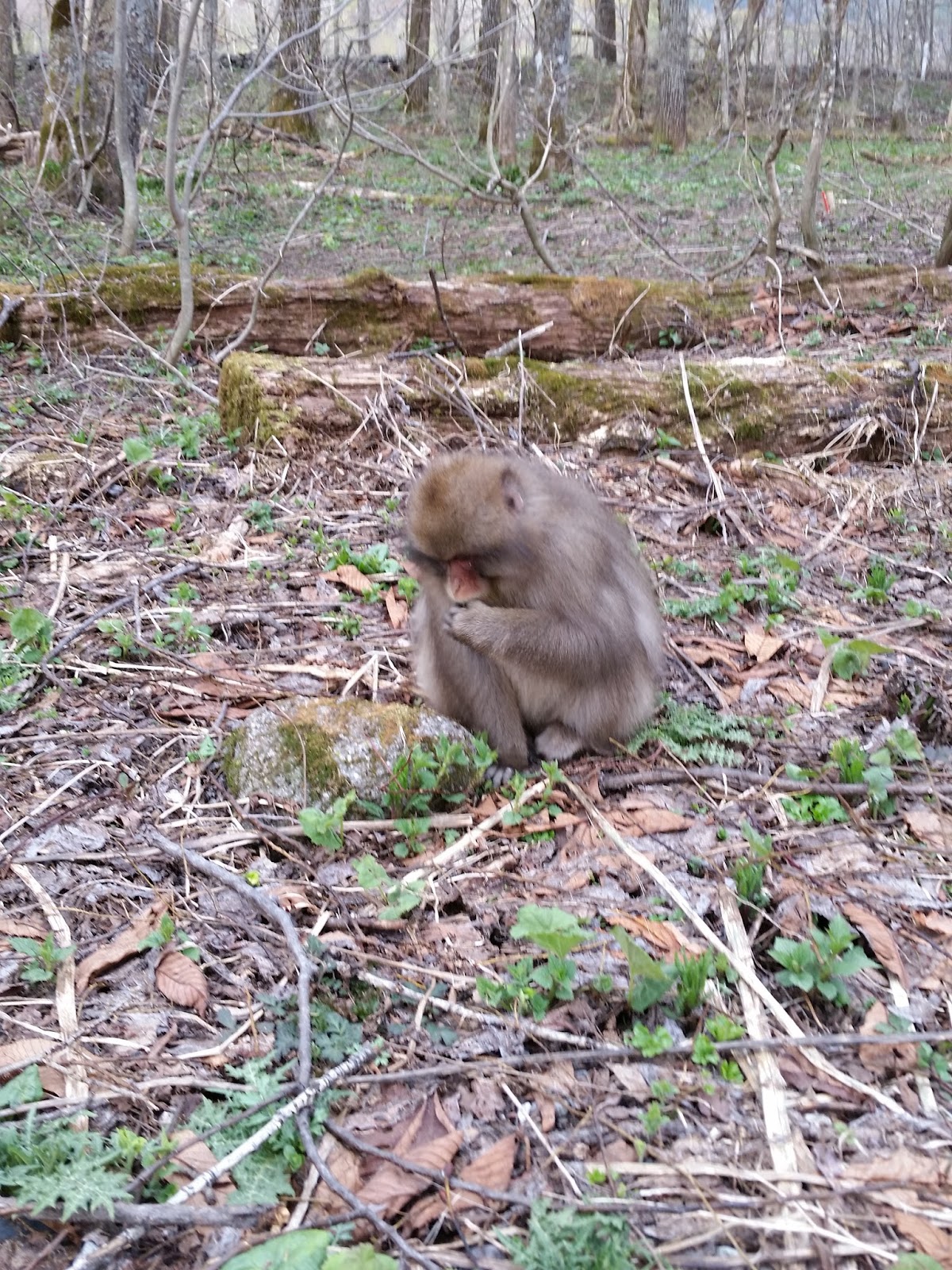 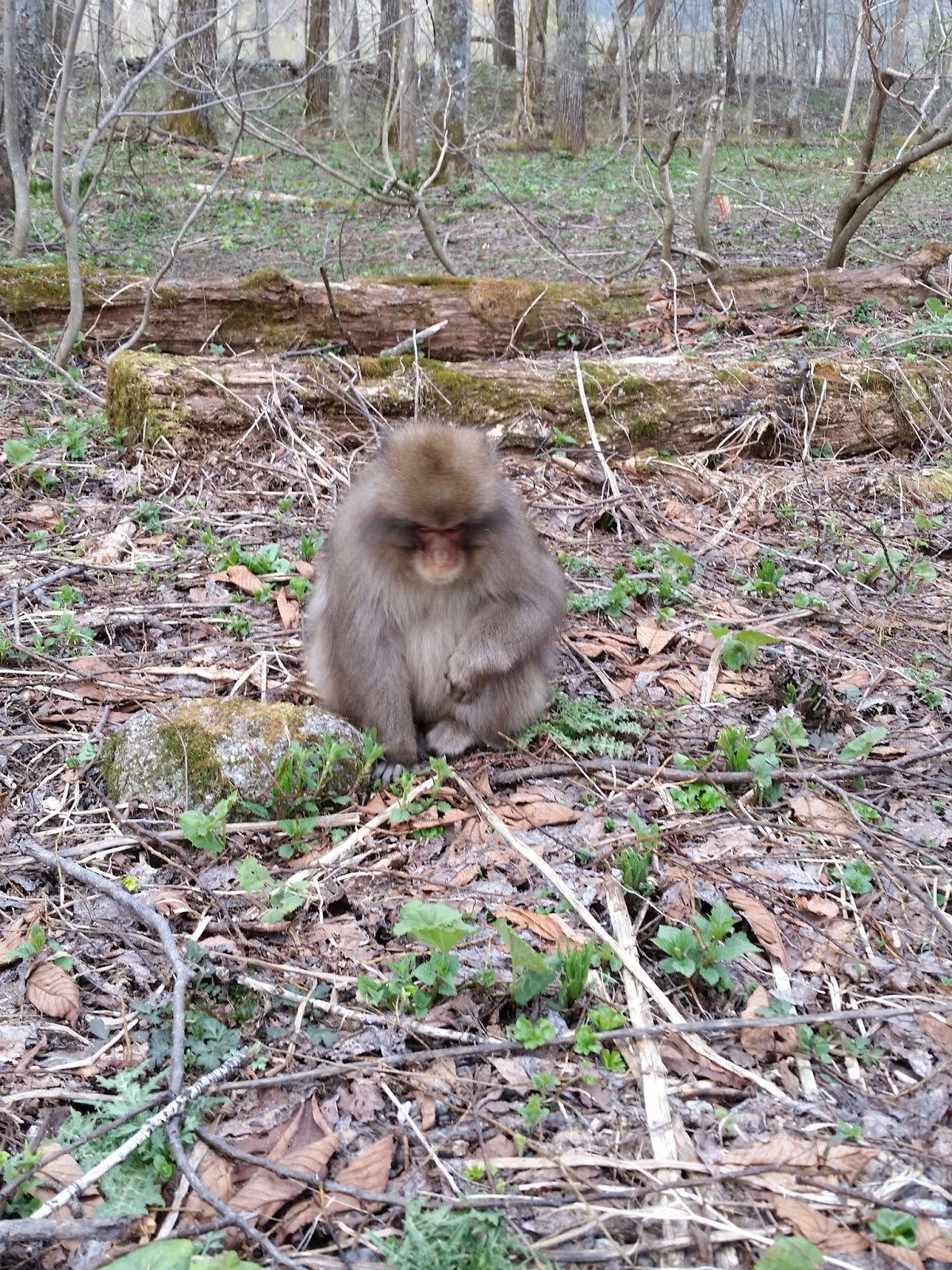 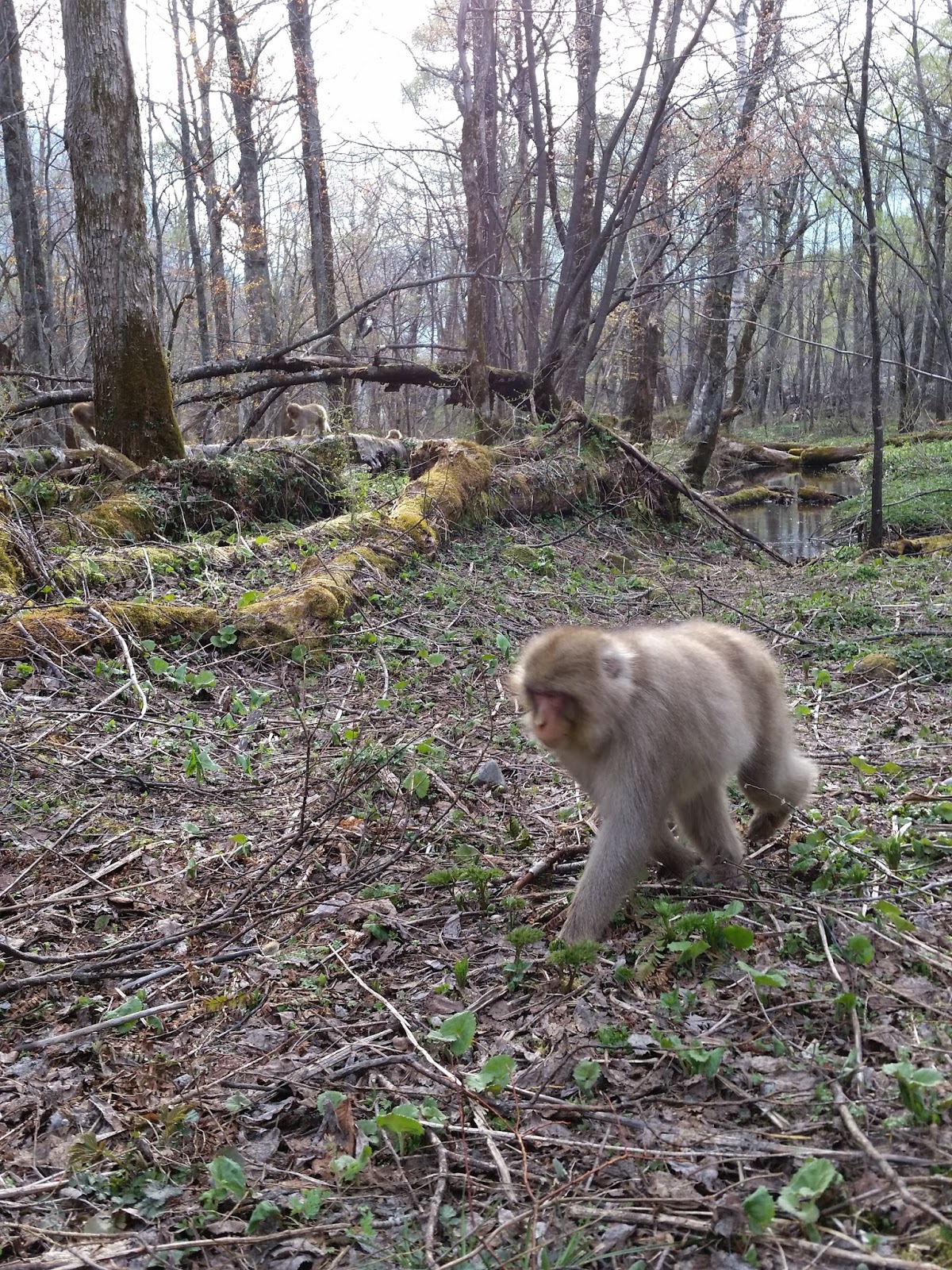 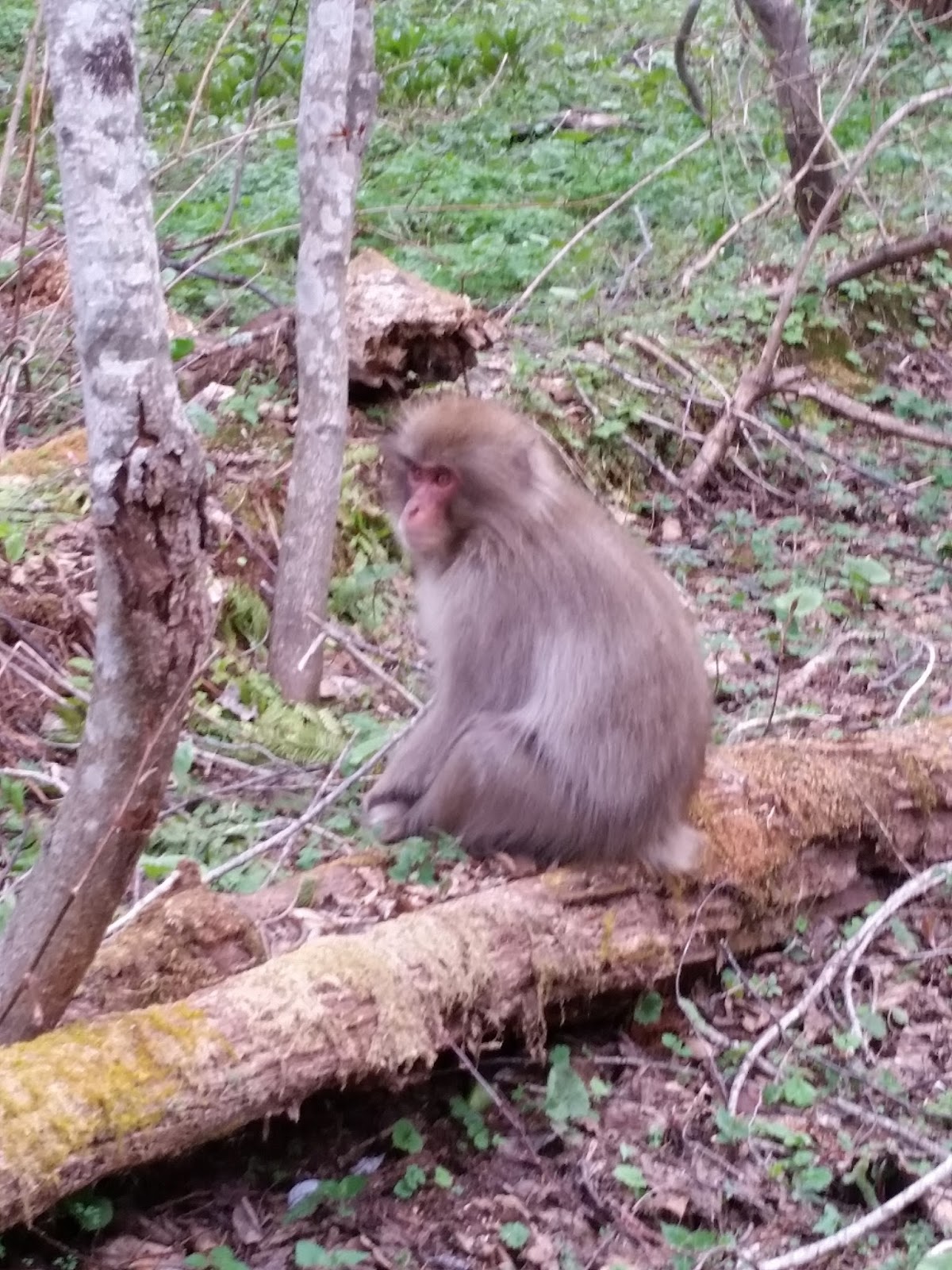 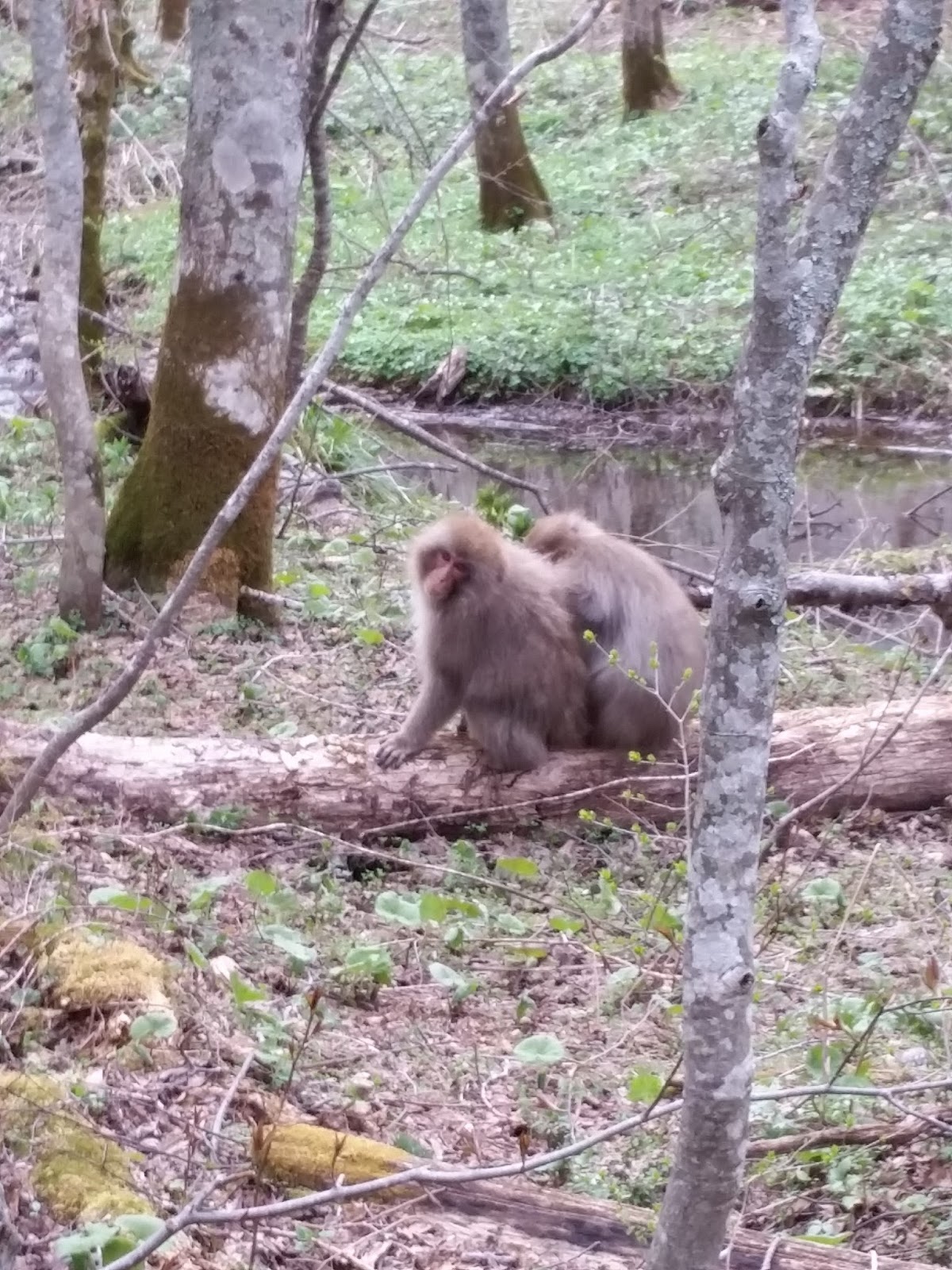 Posted by Takis Konstantopoulos at 6.5.15 No comments: